Hello friends… Hope you all are enjoying my posts from IFFIGoa 2016. It was a star studded event and yesterday was the wrap of the 47th International Film Festival of India. Starting with an opening ceremony to the worldwide screening of National and International Movies, Red Carpet, Master Class, Workshops and even closing ceremony; each and every event had some beautiful faces behind. People who visited IFFI lived each and every moment there. For Cinema Lovers, IFFI promises a great list of movies, workshops, master class, talks, presentations and of course movie galleries & Exhibitions.

Being a Fashion Blogger, I have got some Red Carpet movements to share with all of you. It was a true star studded event with national & International Cinema’s who’s who attending the event and sharing their knowledge with Media & Delegates all over the world. I was fortunate enough to get access to the Red Carpet and key events of IFFIGoa 2016. Here I have complied a beautiful gallery of some of our favourite celebrities visited IFFI2016.

Enjoy clicks! And tell me, who among these are some of your favourite celebrities? And Why? 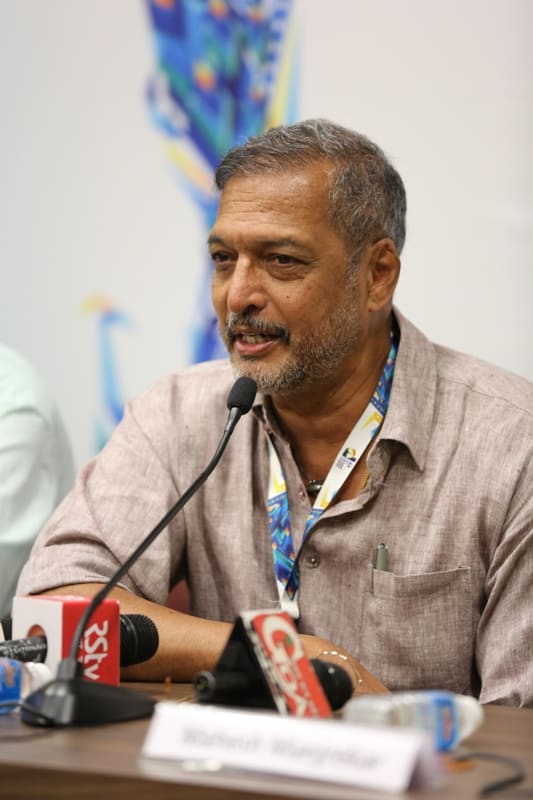 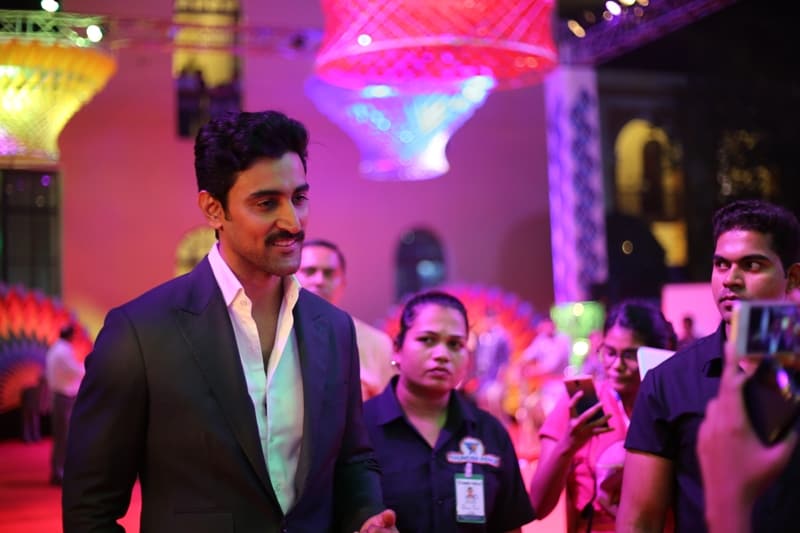 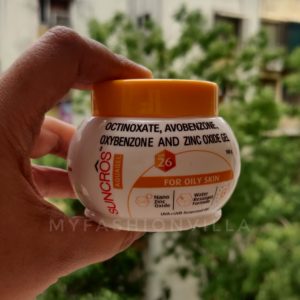