Weddings are events that have a lot of symbolism attached to them. The concept of a man and a woman coming together as one has been around since the earliest days of Christianity. A bride wears white because it is supposed to be a symbol of her purity on her wedding day.

Bridal veils are worn because a man is technically not supposed to see his bride’s face or any other part of her body before the wedding. While there is a good chance that they have already seen each other prior to the wedding day, the lifting of the veil before kissing the bride is a traditional that is unlikely to go away anytime soon. 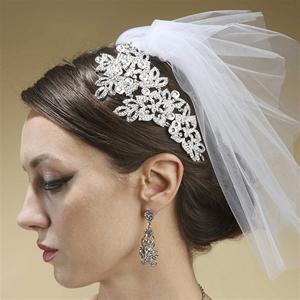 Other symbols include the father giving away the bride by walking her down the aisle. In earlier times, a father was literally giving away his daughter when she got married. The father would give up control over her daughter and transfer it to her new husband.

In exchange for his daughter, the father would be given a dowry of chickens, goats or money if the husband came from a rich family. Although a dowry is not traditionally given in today’s society, it is common for the father of the bride to inspect the financial condition and ability of a man to take care of his daughter before agreeing to a marriage.