Lots of stylish and attractive designs were presented during the show by the extremely talented designers which included Aastha Bahl, Abhi Singh, Aditya Khandelwal, Amalraj Sengupta, Aneeth Arora, Anita Dongre, Manish Malhotra, Rohit Bal, Sabyasachi Mukherjee, Shama Sikander, Shyamal & Bhumika and Neeta Lulla along with many others. Accessory designers like Gurpreet Kaur, Mehak Gupta, Payal Kothari, Shagufta Quamar and Sangeeta Boochra with the abundantly creative Gen Next designers like Nikhil Thampi, Siddharth Arya and Urmi Ghosh also made their presence felt at the show. Magnificent designs on subtle fabrics seemed to be the hot theme for the year 2011. The designs were an excellent integration of sensuousness with dignity and grace. Awe inspiring sarees by the youngest designer Sabyasachi Mukherjee were one of the major highlights of the Lakme Fashion Week 2011.

Radiant and flamboyant yet simple and elegant outfits will most probably be in fashion this year. 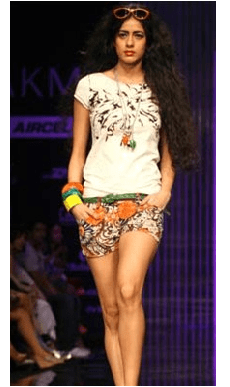 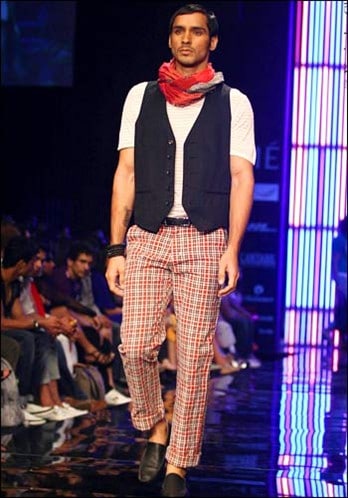 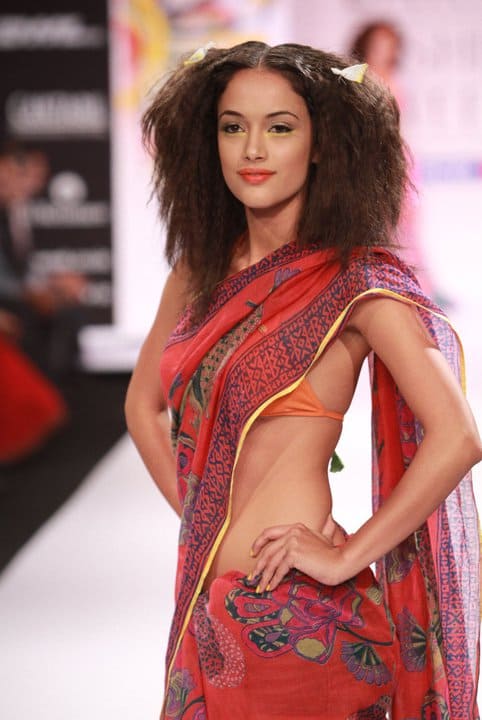 Lakme Fashion Week 2011 was one of the most memorable events for the people who were a part of it.